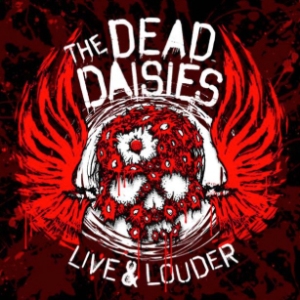 If you’ve followed The Dead Daisies for any length of time, you’ll know that they rarely stand still for long. They really must be one of the hardest working, hardest touring bands of the last two or three years. And if you’ve seen them perform live, or have read reviews of their live shows, you’ll know that they are one of the best rock bands on the planet right now. So today’s announcement that John Corabi and the guys are celebrating the forthcoming release of their Live & Louder album by heading off on a world tour, is great news for fans of roof-bustin’ classic rock everywhere.

In between prestigious high profile European festival appearances throughout June, The Dead Daisies are raring to rock the audience at their exclusive UK Download Festival performance on June 11th. The band are visiting new cities on this tour, and the really exciting news for all decibelROGUE’s friends in the east of Scotland is that they are heading YOUR way! The Daisies’ one and only Scottish show is at Edinburgh’s Liquidroom on June 12th. So if you missed the band’s last two Glasgow shows, now’s your chance!

After rocking through Europe, The Dead Daisies will to return to Japan in July, after which they’ll travel to South America to make their long-awaited debut as special guests to Richie Kotzen. The band then head back to Poland to perform at Woodstock. August and September will see them embark on their first ever North American Headline Tour, where demand has been steadily building due to the success of Make Some Noise and their summer tour with the mighty KISS. Dates are yet to be announced for that part of the tour.

It goes without saying that decibelROGUE hopes to bring you a review of the new album as soon as we can get our hands on an advance copy, so stay tuned for that. In the meantime, check out the tour dates below and grab tickets while you can. These shows sellout FAST. With a bit of luck we’ll see you down the front! 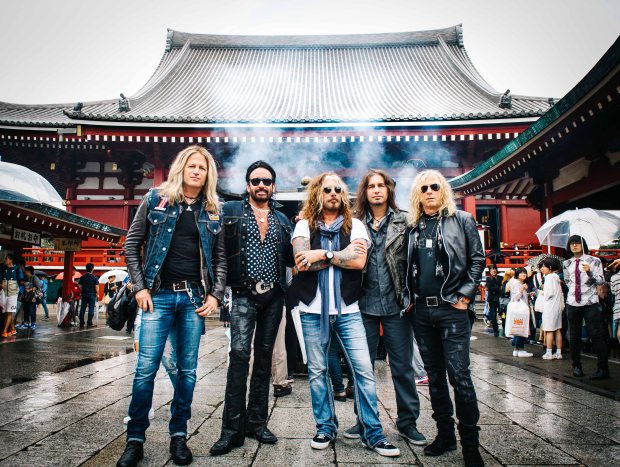