The Quireboys Live in Glasgow 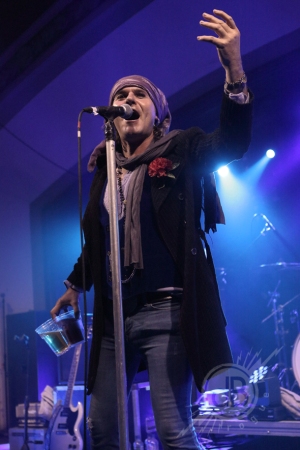 When decibelROGUE rocked up to The Quireboys‘ gig in Glasgow a couple of weeks ago, it was the fourth time in recent years that we would see Spike and the guys in action. Two of those previous gigs were from their brilliant unplugged tours, so this would be only the second time we would see them in full-on, fully-plugged rock ‘n’ roll mode.

Most importantly however, this would be the first tour when fans would get to hear songs from the band’s latest album Twisted Love performed live. And given that the album is unquestionably one of their best releases of the last 20 years, we – along with the 500 or so Quireboys fans who packed into Glasgow’s Classic Grand – were really keen to hear which of the new tracks they’d bring to the party.

In actual fact we only had to wait until the band launched into the first song of the evening to hear the title track of the new album. Twisted Love is a darkly atmospheric, bluesy gem of a song which is very different in mood and vibe to much of the band’s previous work. And please don’t take this the wrong way, but it’s a song I just can’t imagine the Spike of 30 years ago writing. I’m trying like crazy to avoid using a phrase like “we’re not getting any younger”, but Twisted Love shows what a bit of life experience can bring to songwriting. Properly grown-up, classy, brilliantly written and performed blues rock.

The majority of the set was, as you’d expect a selection of The Quireboys’ best work. And as the night progressed, I couldn’t help but admire the fact that although they must’ve played songs like This is Rock n Roll, Tramps & Thieves and Hey You thousands of times over the years, they still perform them with huge energy and enthusiasm today. Going through the motions and short-changing fans is a criticism you could never level at The Quireboys. Spike was a bundle of swaggering rock ‘n’ roll energy. From the opening song until the end of the three song encore he bombed around the stage spinning and throwing his mic stand around, continually working the audience. His distinctive vocals sounded as great as ever and he absolutely nailed what a rock n roll frontman should be all about.

Guitarists Guy Griffin and Paul Guerin are quite simply one of the best guitar pairings we’ve heard in recent times. Only Scott Gorham and Damon Johnson of Black Star Riders/Thin Lizzy come close. Quite apart from the fact that Griffin and Guerin are brilliantly accomplished guitarists in their own right, it’s the almost telepathic way they work together which really impresses. The Quireboys wouldn’t be The Quireboys without Keyboard legend Keith Weir though. Almost hidden in the shadows at the back of the stage it’s sometimes hard to see that he’s actually there. But make no mistake, you can hear his influence in each song they play. Whether it be the atmospheric hammond organ in Twisted Love, or the unmistakable piano intro to 7 O’clock, Weir adds a level of class to every song. The band’s engine room ain’t too shabby either. Dave McCluskey (drums) and Nick Mailing (bass) keep things motoring along at a fair old clip and bring more than their share of thunder to the party. 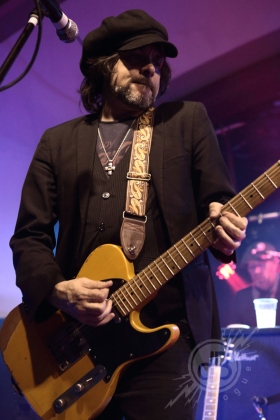 Picking one particular highlight of the evening is pretty tough, although Gracie B probably just about shades it for me. And it’s a song which shows that The Quireboys are not just a great live band, but they’re also a band that listens to their fans. Gracie B was originally released on their acoustic album St. Cecilia and the Gypsy Soul, however when they included a full-band version of the song at subsequent electric gigs, the fans loved it. Encouraged by the positive feedback, Gracie B was re-recorded with the full band and included on Twisted Love. I can’t think of many other artists who would do something like that.

Gracie B in it’s stripped back acoustic form is one of the highlights of St. Cecilia and the Gypsy Soul. But when it’s given the full-band treatment as it was here, the song simply explodes to another level. It has a tremendous hook and driving baseline which gives it a really big, relentless vibe. If ever one of their songs needs to be heard on the big stage with a massive PA, Gracie B is it.

It goes without saying that this was a fantastic evening of live rock ‘n’ roll, and the band’s new material sounded absolutely tremendous. But here’s the rub. If, for whatever reason the power supply to the stage had somehow failed, The Quireboys could’ve played the exact same set of songs unplugged and the audience would still have gone home delighted. They are probably the only rock band I can think of whose live performances are equally brilliant whether you see them at an intimate unplugged gig, or on a bigger stage with all guns blazing as they were here.

In an age where record companies are more interested in style over substance and how you look rather than whether you can carry a tune in a bucket or not, thank goodness for bands like The Quireboys! 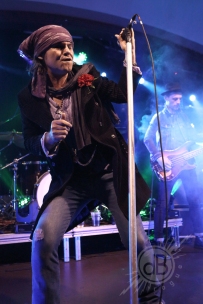 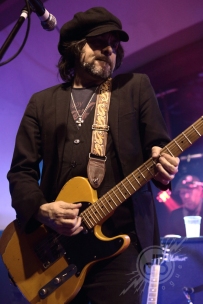 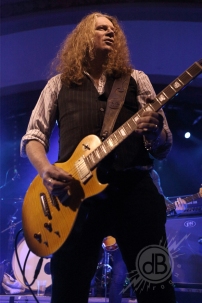 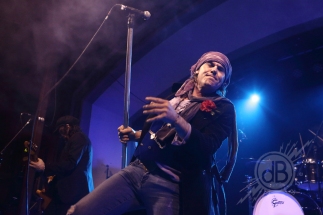 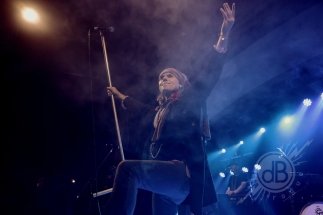 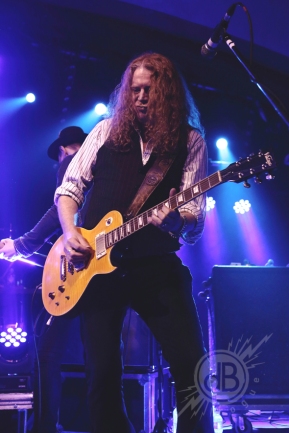 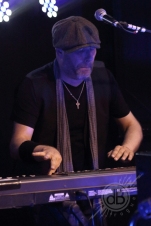 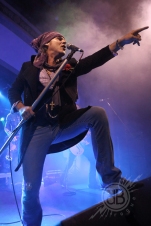 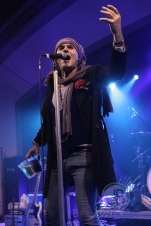 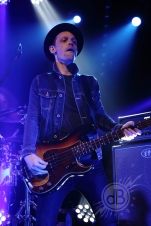 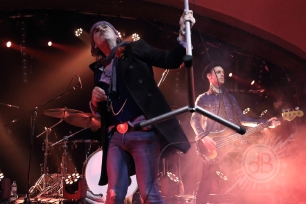 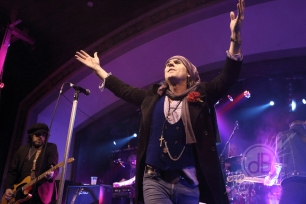