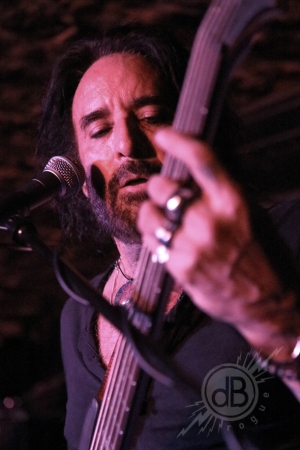 Dead Daisies bassist Marco Mendoza arrived in Edinburgh last Monday night on the latest leg of his European solo tour. And given the number of handshakes, hugs and kisses exchanged between Marco and the locals pre-show, it felt more like a reunion than a regular gig.

You really have to take your hat off to Marco Mendoza’s work ethic. As a member of the Dead Daisies, he’s part of one of the most relentless, hard working bands in rock. Yet somehow he’s found the time and energy to record a solo album and embark on a European tour of his own. So with the promise of new material to enjoy, decibelROGUE rocked up to Bannermans in Edinburgh’s historic old town as the venue became Casa Mendoza for the night.

Support bands Mooseknuckle and NitroVille ensured the audience was more than warmed up and ready to rock by the time Marco arrived onstage. As he launched into first song Viva La Rock, Bannermans was at it’s hottest, sweatiest and atmospheric best. The song itself – which is the title track of his new album – is a barnstorming call to arms to all rock fans, and had the audience punching the air and singing along to the chorus straight from the get-go. It absolutely ROCKED! 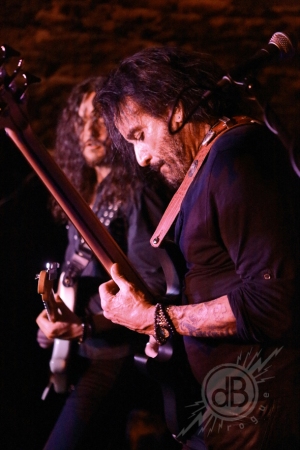 This was much more than a full throttle rock performance, however. One of the best aspects of the show was the fact that Mendoza could indulge himself a little. So in addition to performing his own songs (including two from his new album), Marco took the audience on a journey through some of the music which has influenced him and shaped his career. He has a love of jazz music, highlighted by a really beautiful version of Billie Holiday’s classic, God Bless The Child. His clear love of being a member of Thin Lizzy was illustrated by thunderous versions of Chinatown and Jailbreak. But above all else, it was his absolute love and appreciation of performing in front of fans, old and new which shone like a beacon throughout.

Marco’s touring band consists of guitarist Micky Crystal and Kyle Hughes on drums. As you can imagine someone like Marco Mendoza doesn’t surround himself with just any old musicians. Micky Crystal is every inch the modern rock guitarist and he absolutely slayed it here. And Kyle Hughes is one of those drummers that has a real snap, power and drive to his playing that really grabs your attention.

As ever with these kind of shows, it was really cool to watch a musician accustomed to playing in much larger venues perform at such close quarters. And for his part, Marco seemed to genuinely revel in the opportunity. He relentlessly worked the audience, getting them involved in most of the songs occasionally jumping offstage to join them. 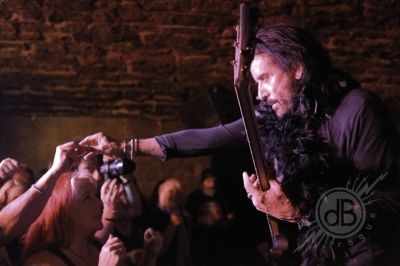 I’m loathed to try and pick one particular song as a highlight from the show. Because whether you look at his own material, or the songs he covered, his set really was all killer, no filler.

Marco’s new material was right out of the top drawer and his interpretations of other people’s songs was just awesome. Case in point was the thunderingly good Higher Ground by Stevie Wonder. I’ve never heard anyone give it the full rock treatment like Mendoza and the guys gave it here. It was just so damned good!

This was an absolutely fantastic night of high quality music from a guy who has genuine rockstar pedigree. And the venue was absolutely perfect for an intimate show such as this. If you love live rock music, you’ll love Marco Mendoza. In fact strike that. Based on this performance, if you’re a lover of live music of any kind, you’ll love Marco Mendoza.

His tour continues around Romania and Germany over the next couple of weeks. After that there’s the no small matter of a world tour with the Dead Daisies, so it won’t be long before he’s back in a town near you.

In the meantime Viva La Rock is now available. You should buy it! 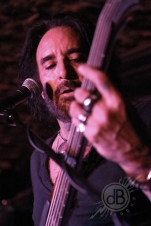 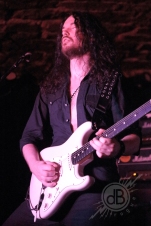 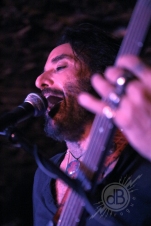 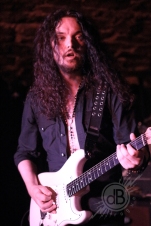 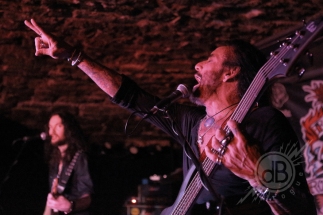 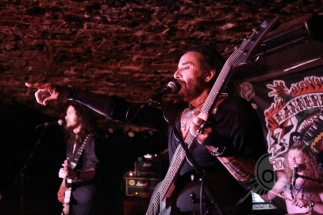 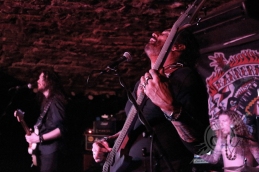 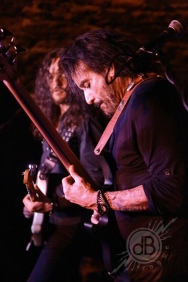 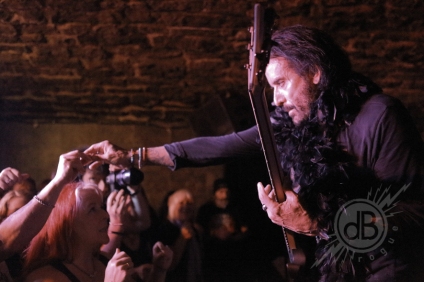