You may have noticed that Decibel Rogue is a pretty broad church when it comes to the types of music it covers. And that’s primarily because most people have a – sometimes surprisingly – diverse range of musical interests and tastes. Not to mention some ‘guilty pleasures’ they might not like to discuss openly!

So, here we have Glamis Prom 2015.  This is the first Prom in 2 years and it’s fair to say the lineup is pretty awesome. Superstar Elaine Paige headlines and has a very special guest in Susan Boyle, both backed by a rather tasty ensemble: The Royal Philharmonic Orchestra. The organisers don’t do things by half, eh! The event would be spectacular enough to stage in pretty much any concert venue you could care to mention. But set against the backdrop of Glamis Castle? Well that just takes it to another level.

So, it’s a special event set in a special location. Yeah, Forfar is a bit of a trek for most of us to get to, but for those that make the effort it promises to be a particularly memorable evening. 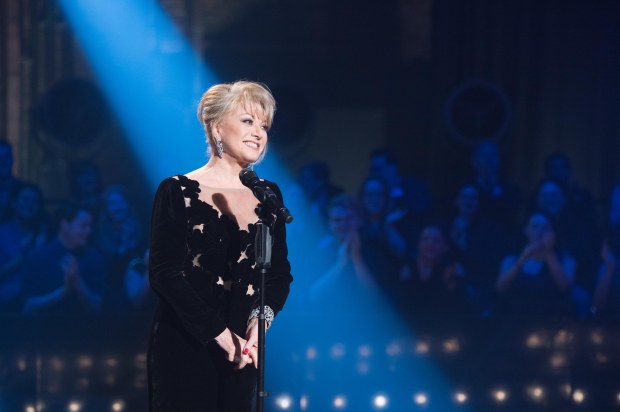